Proverb 20:1, “Wine is a mocker, strong drink is raging: and whosoever is deceived thereby is not wise.”

I went down to the local K-mart today and was saddened to see a new edition to their store...BOOZE CITY!

“The saloon is a liar. It promises good cheer and sends sorrow.” —Billy Sunday

In the 1970's when I was a child in Chicago, I remember going to the grocery store with my mother. All alcoholic beverages in those days was sold in back of the store, and it was only sold in brown paper bags. This was done to be discreet, because our culture still had some innocence and blush, and adults didn't want to set a bad example for the children. Today in 2019, things have completely changed. I am not condemning anybody, God forbid, but I think it is tragic that our society has openly accepted booze.

“The normal way to get rid of drunkards is to quit raising drunkards,
to put the business that makes drunkards out of business.” —Billy Sunday

By God's grace, I have never drank a drop of booze in my life, and don't plan to start now. My father was a Skid Row preacher in Chicago, and I tagged alone by his side my entire childhood, and I saw a lot. My father took these photos for the mission's monthly newsletter... 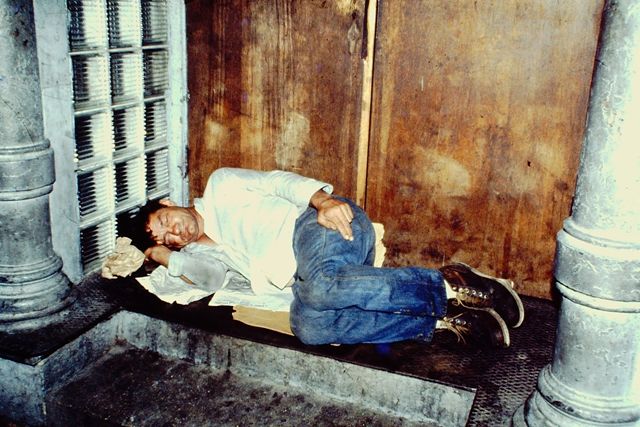 Oh, How The Devil is a Beautiful Liar! 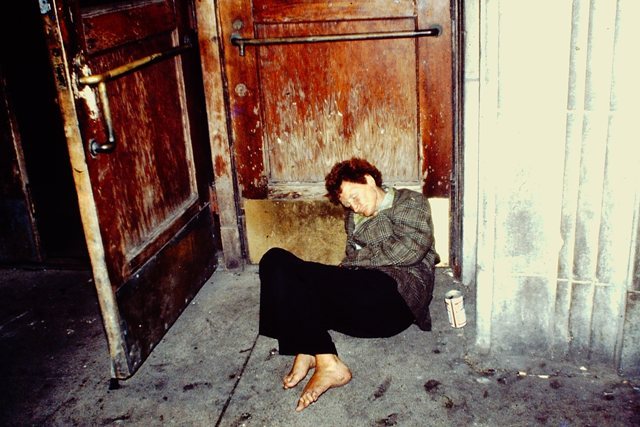 The Devil Doesn't Discriminate, He Destroys Women's Lives Too With Booze! 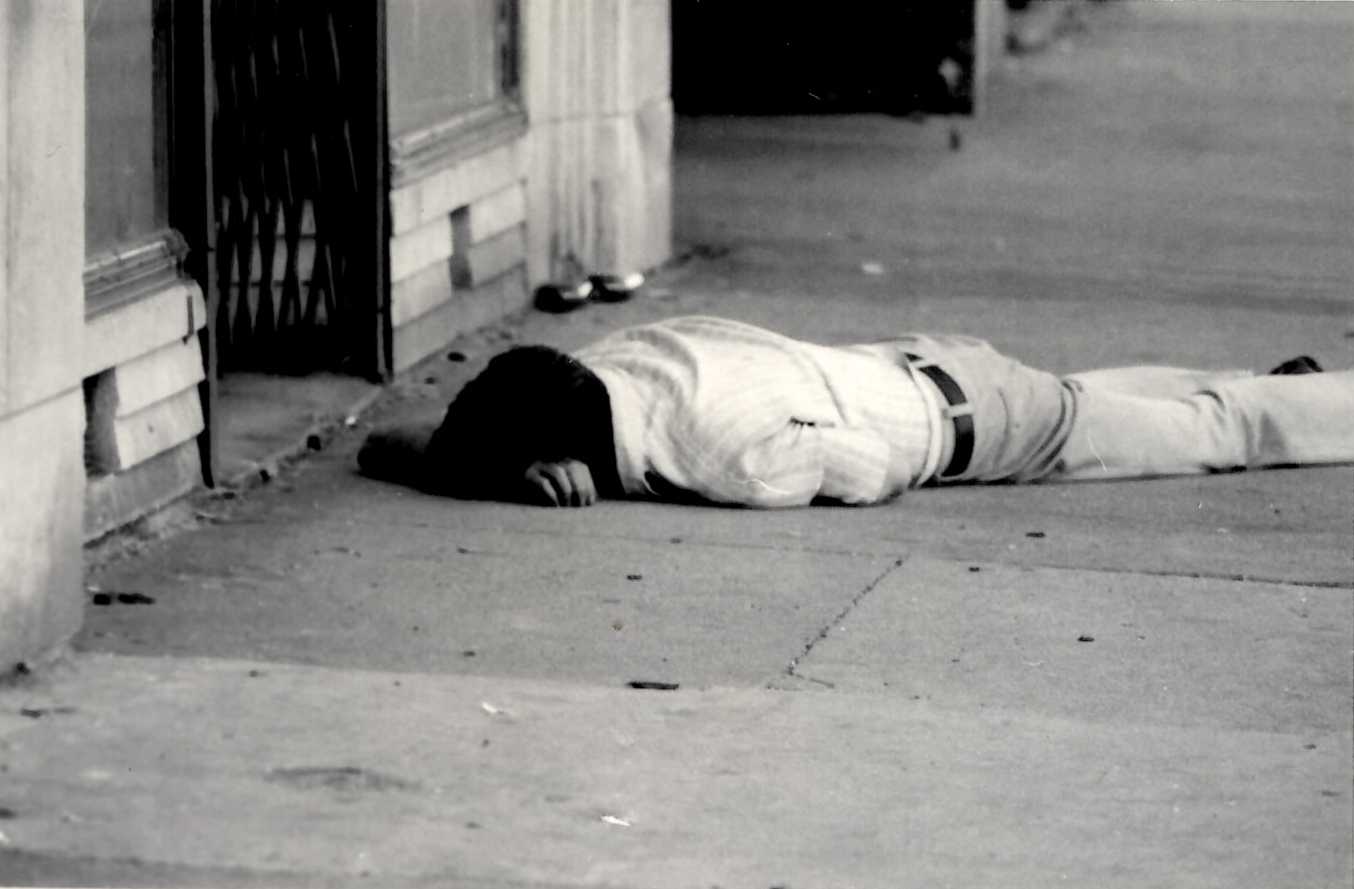 A Man For Whom Jesus Died On the Cross!

Galatians 5:14, “For all the law is fulfilled in one word, even in this; Thou shalt love thy neighbour as thyself.”

“I am the sworn, eternal and uncompromising enemy of the liquor traffic.” —Billy Sunday

Booze has claimed millions of lives just in the United States. Drinking alcohol is a fool's game of Russian Rolette. I don't condemn anybody who drinks beer, but I am terrified of the stuff and preach against it! Times are changing in America. Sin is becoming open and commonplace. ...

“After all is said that can be said upon the liquor traffic, its influence is degrading upon the individual, the family, politics and business, and upon everything that you touch in this old world.” —Billy Sunday

When I attended Harvest Baptist Church for a year in 2014, I met a church member named Teresa, who was my friend. She worked at the local harbor for a company. One day her boss and assistant manager drove somewhere, and Teresa was with them. The boss had been drinking booze and was under the influence of alcohol. He crashed and the steering column went through Teresa's left eye, blinding her. The two men fled the island. She came out of a coma 6 weeks later. It is amazing how people can meet other people at church, and know them for years, and not know their story. I cared about Teresa, and asked her what happened to her, because I felt compassion for her suffering and pain. I miss talking to her. I like to know about people, and their burdens, so I can share their suffering and hurt, in Christ.

I love something that Evangelist Les Ollila said:

Oh, how I need that! We all need that. All we have is each other as Christians. If we don't love and pray for each other, no one else is going to do it! Indifference is a plague in our churches today. Christians have stopped caring, and their love has grown cold because of iniquity (Matthew 24:12). You'll have to look long and hard to find a Bible-believing church nowadays filled with the Holy Spirit, where the pastor preaches against booze! ...

“Churches don't need new members half so much as they need the old bunch made over.” —Billy Sunday

"There wouldn't be so many non-church goers if there were not so many non-going churches.” —Billy Sunday

“The backslider likes the preaching that wouldn't hit the side of a house, while the real disciple is delighted when the truth brings him to his knees.” —Billy Sunday

“One reason sin flourishes is that it is treated like a cream puff instead of a rattlesnake.” —Billy Sunday

I cannot say that it is a sin to drink alcohol, because you are drinking alcohol even if you take Nyquil at night. And I believe that is proper, biblical and not a sin, because it is medicine. However, for people to drink alcohol with the intention of getting buzzed or drunk is another story entirely. To me, that would be a sin, and I won't do it. Since I don't ever want to risk becoming a drunk, I live by the wisdom: “You can't take two drinks of beer, if you don't take the first!” That is some of the best advice you'll ever hear young people!

“Faith is the only righteous thing that I can do!”
—Pastor Jack Hyles, a quote from the MP3 sermon titled: “God's Reversal Of Psalms 51”

John 3:16, “For God so loved the world, that he gave his only begotten Son,
that whosoever believeth in him should not perish, but have everlasting life.”

“If you have to look at your life to prove that you are saved, it proves that you're not!”
—Pastor Ralph Yankee Arnold; an excellent quote from the awesome YouTube sermon titled, “Why Lordship Salvation is WRONG! | MP3.”